The EU’s political landscape is undergoing a shift

The European Union (EU) is a political and economic union borne after World War II of a desire for harmony in a scarred and divided European continent. The original concept was founded on the hope that it would “make war unthinkable and materially impossible.” The original deal was signed in 1950, and called for six nations (Belgium, France, Italy, Luxembourg, the Netherlands and West Germany) to pool their coal and steel resources.

Seven years later, those nations signed the Treaty of Rome, creating the European Economic Community. This laid the foundations of today’s European Union. The bloc has grown steadily from its six founding members to 28 nations today, but so have its political complications. This week’s European Parliament election results reflect more differences than common causes. 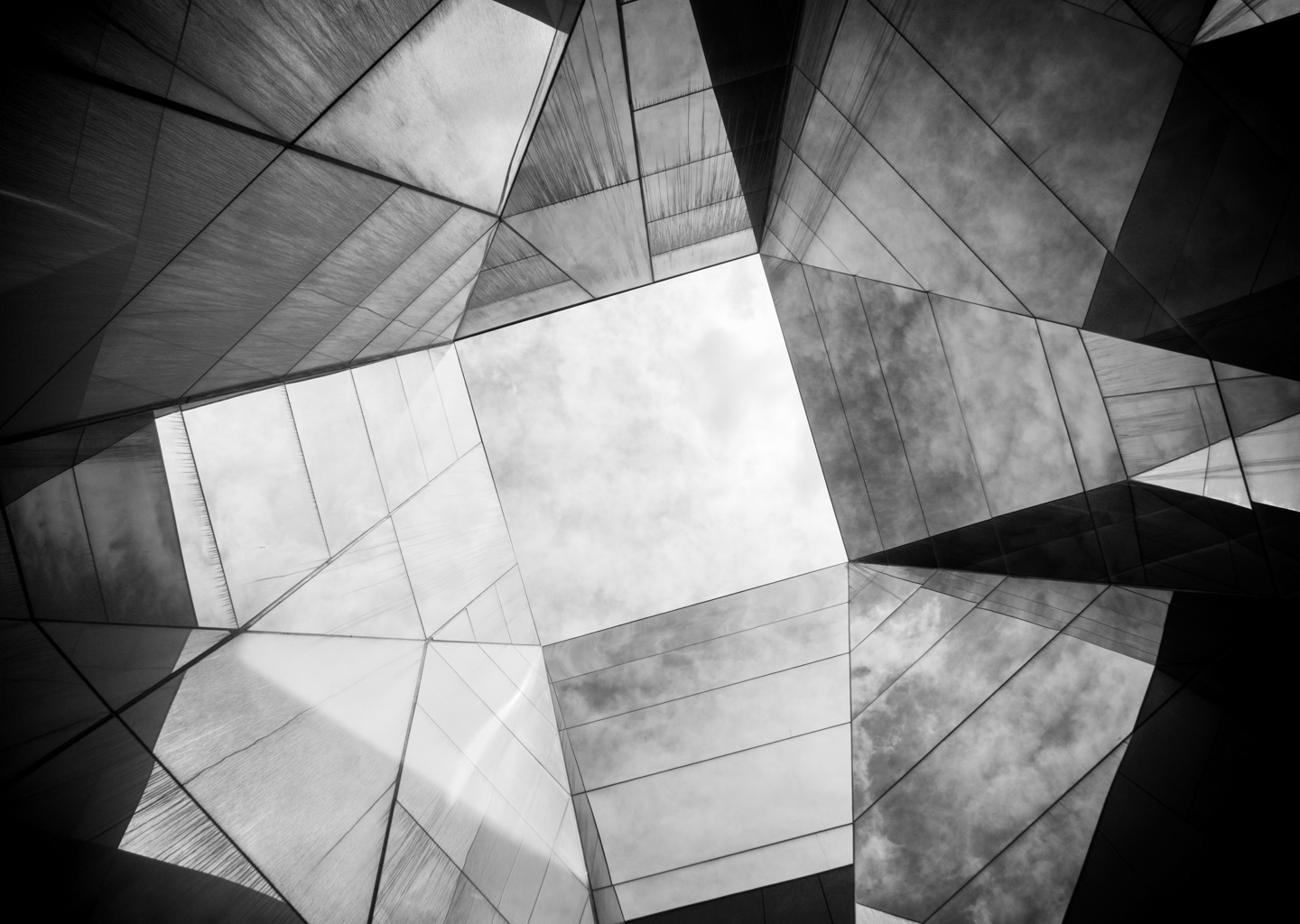 From the Desk of the Investment Policy Committee: Corporate Earnings – Now & Later

From the Desk of the Investment Policy Committee: 2020 Outlook

From the desk of the Investment Policy Committee: 2019 Year in Review

If you are looking ahead to how you can best invest your money for the future, our advisors would be happy to talk with you.